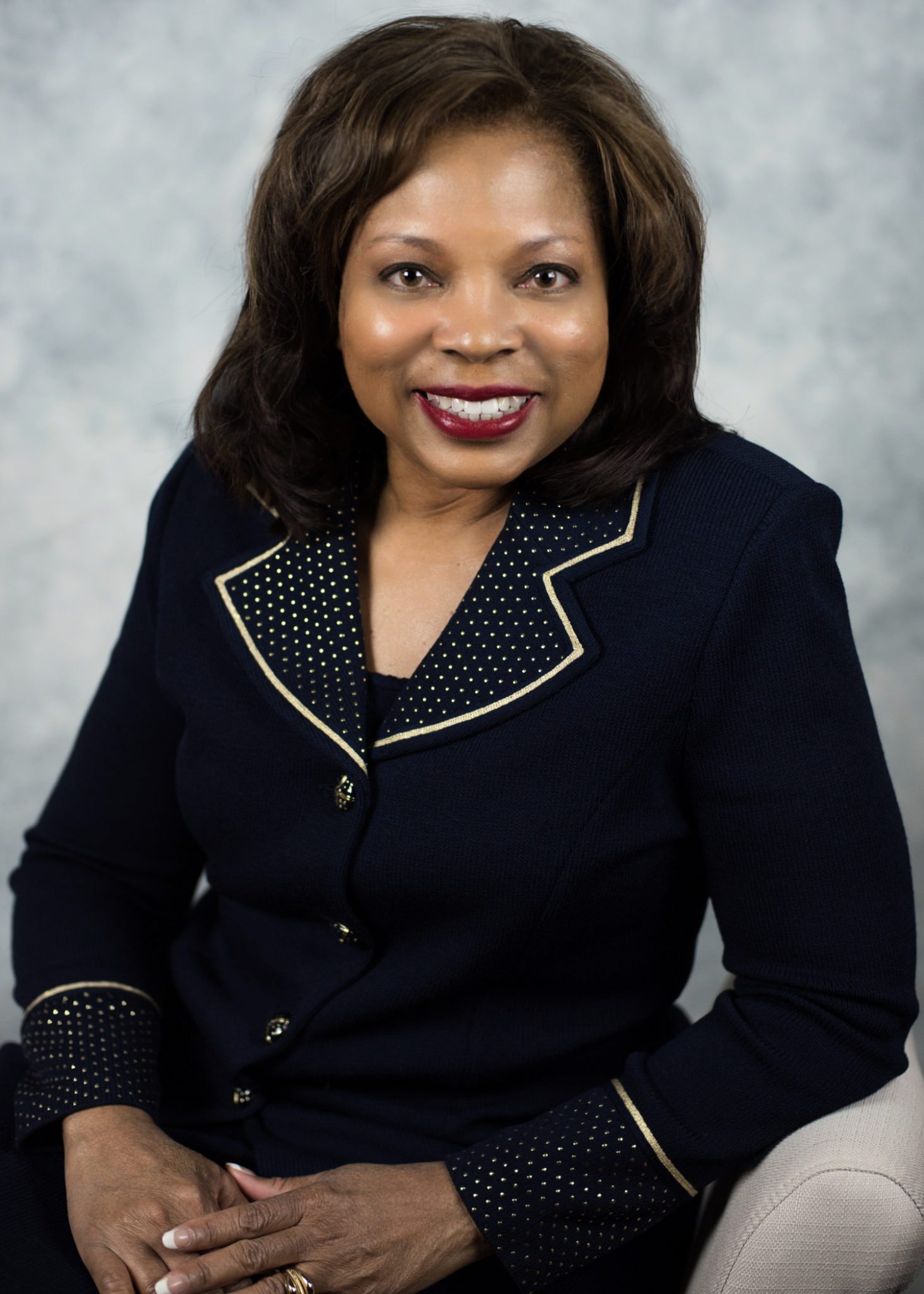 Diana Gregory is no stranger to challenges. She was raised in the Pruitt-Igoe housing projects in St. Louis, MO, where her parents taught her that it is not where you live, but what lives in you that determines where you will end up in life. They also taught her that education was her path to the future and to live by an attitude of gratitude. After graduating as valedictorian of her high school, she won a scholarship to and graduated from Boston University.

Diana started her career with Anheuser-Busch in 1978, at a time when it was uncommon for women to have careers in the beer/alcoholic industry. When she retired after a successful thirty year, multi-faceted corporate marketing and sales career with them, Diana decided to place her attitude of gratitude alongside her expertise to create new initiatives that would drive positive change in the community, raise social awareness, and bring about long-term, meaningful change to as many lives in need as she could reach.

And she has done just that. An innovative and creative visionary, Diana founded the Diana Gregory Outreach Services Foundation and Gregory’s Fresh Market (GFM), a 501(c)(3) division of the Foundation, which she has led since its founding in 2009, the year following her “retirement.”

GFM serves seniors in the Greater Phoenix area in two distinct ways. First, it is one of only a handful of companies that deliver fresh fruits and vegetables directly to senior independent and affordable living complexes, making it easy for seniors to shop. Second, GFM includes education to increase senior awareness about and understanding of making healthy food choices.

Since its founding six years ago, GFM now serves over 6,000 seniors at more than 40 facilities in the Greater Phoenix area. A volunteer organization, GFM is carrying out its mission—and Diana’s goal—to enrich lives for seniors in Arizona.

Throughout her corporate career and in her 13 years as a Phoenix resident, Diana has served on several boards that advocate for minority opportunities and for women:

Her tireless work on behalf of seniors has also been acknowledged by the following awards:

Diana’s passion and GFM’s goals join genuinely to restore meaningful food access and to eliminate health disparities in under-resourced communities. And each year since its founding, GFM, under Diana’s leadership, widens its circle of compassion and inclusion here in the Greater Phoenix area.