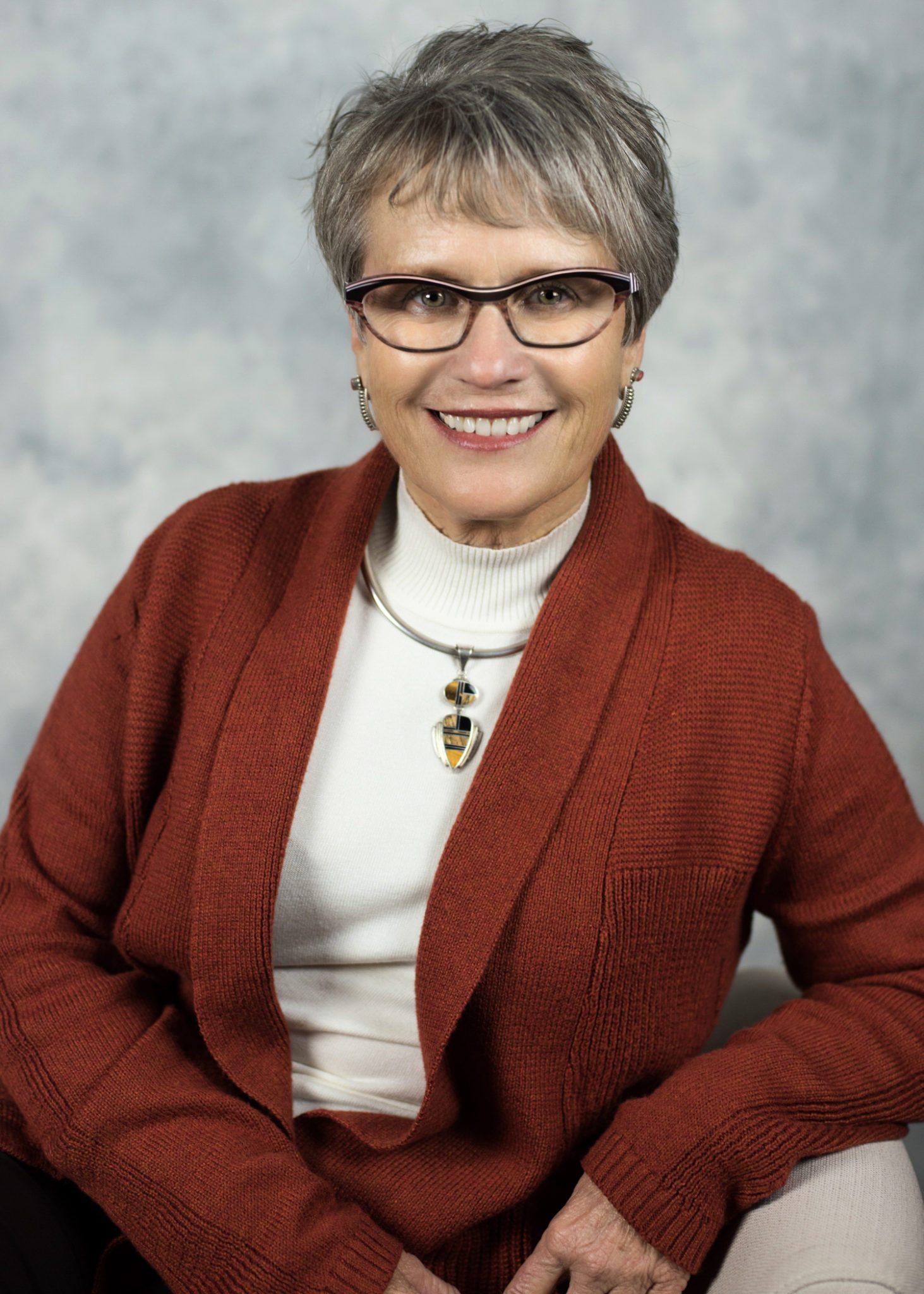 Julie Ward, MSN, RN, Chief Nursing Officer (CNO) at St Joseph’s Hospital & Medical Center, came to St. Joseph’s in 1995 to work at St. Joseph’s in the Barrow Neurological Institute as a Nursing Director.  Julie went on to hold a variety of leadership positions, transitioning from Director to Senior Director to VP of Nursing/CNO.  Her volunteer work was modeled by her mother as she grew up in 1950s. In her role as Senior Director in Neuro, Julie worked on stroke awareness, stroke screening, helmet your head, water safety and seatbelt safety.  As she transitioned into the CNO role and was exposed to a larger view of the organization, the special needs of newborn babies became a focus and she began to volunteer for the March of Dimes in addition to the projects she was developing at the hospital.

Julie has served on the March of Dimes Board of Directors for 10 years, 3 years as Board Chair and 2 years as Board Development Officer. This year she is chairing the March for Babies fundraiser in April.  March of Dimes work touched her life personally in 2005 when her daughter had premature twins at 30 weeks – a 3lb 2oz boy and a 2lb 6oz girl.

Julie is married to Richard Ward, has 4 children, and 10 grandchildren.  She has been an RN since 1982.

Julie is grateful to be a strong volunteer, and grateful for the love & support from her family, and the support from St. Joseph’s to be a volunteer in the community.