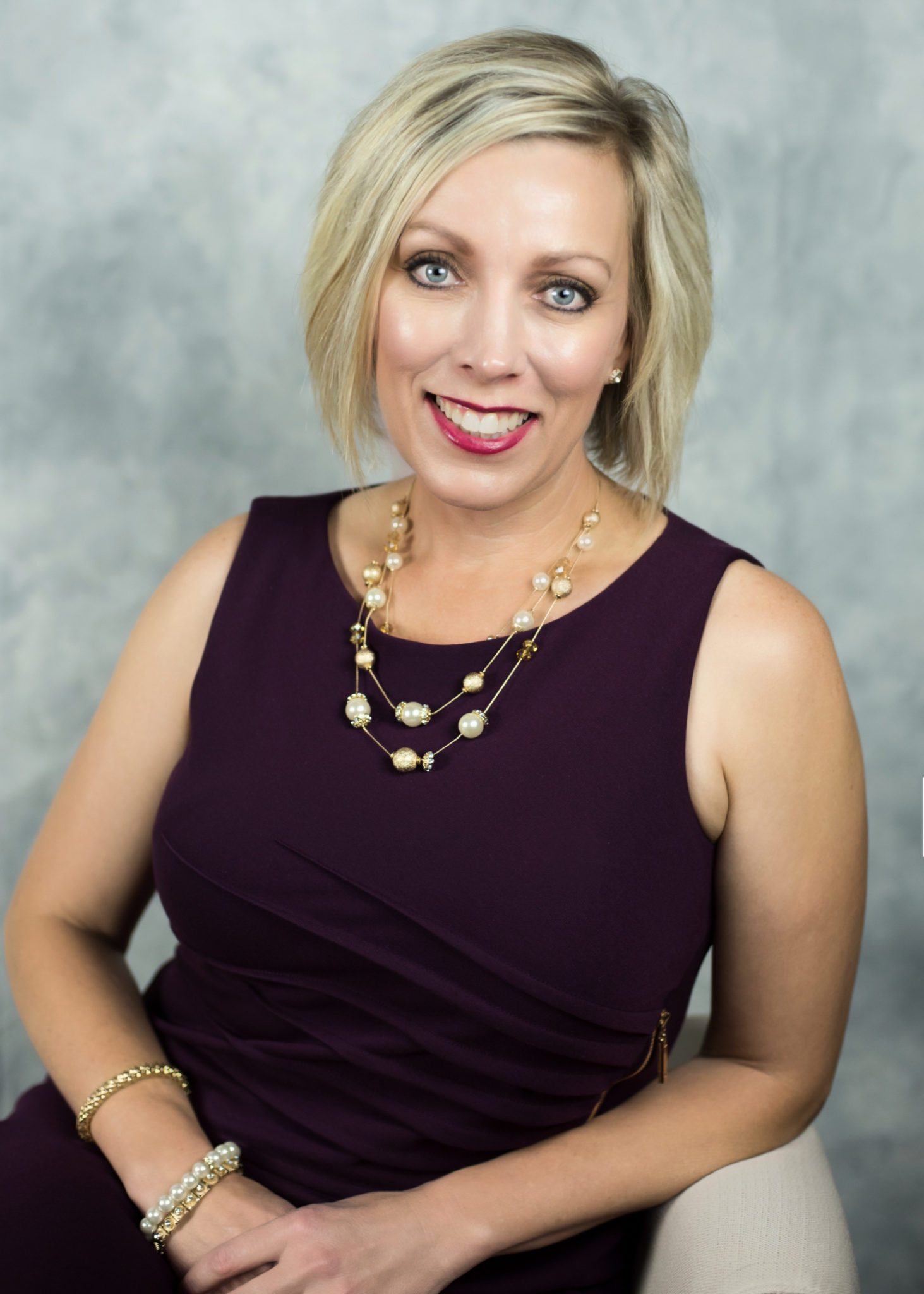 MAJ(R) Michelle Bravo is a native of Monroe, Wisconsin and was commissioned from the University of Arizona Army ROTC as an Air Defense Artillery Officer in December of 1999 and recently retired from the United States Army in December of 2015.  She has served in numerous positions such as Platoon Leader, Battery Executive Officer, Battalion S1, Battery Commander, Brigade Combat Team Chief of Operations, and Human Resources Major Assignment Officer.  Her last assignment was as the Battalion Executive Officer for Arizona State University Army ROTC.

Michelle recently held the position of Program Manager of Veteran and Community Outreach within the new Public Service Academy at Arizona State University.  She is currently the Vice Chair for the City of Tempe Veteran’s Commission and also serves on Congressman Ruben Gallego’s Veteran’s Advisory Board.

Michelle’s true passion is to mentor young men and women to become the leaders God has meant for them to be.  She enjoys public speaking and is an advocate for victims against sexual violence.  She shares her personal story of childhood and Military Sexual Trauma to raise awareness and to benefit others through their personal struggles with sexual trauma.

MAJ(R) Bravo is a Gilbert resident and is married to Ric Bravo and has a beautiful 5-year-old son, Isaiah.