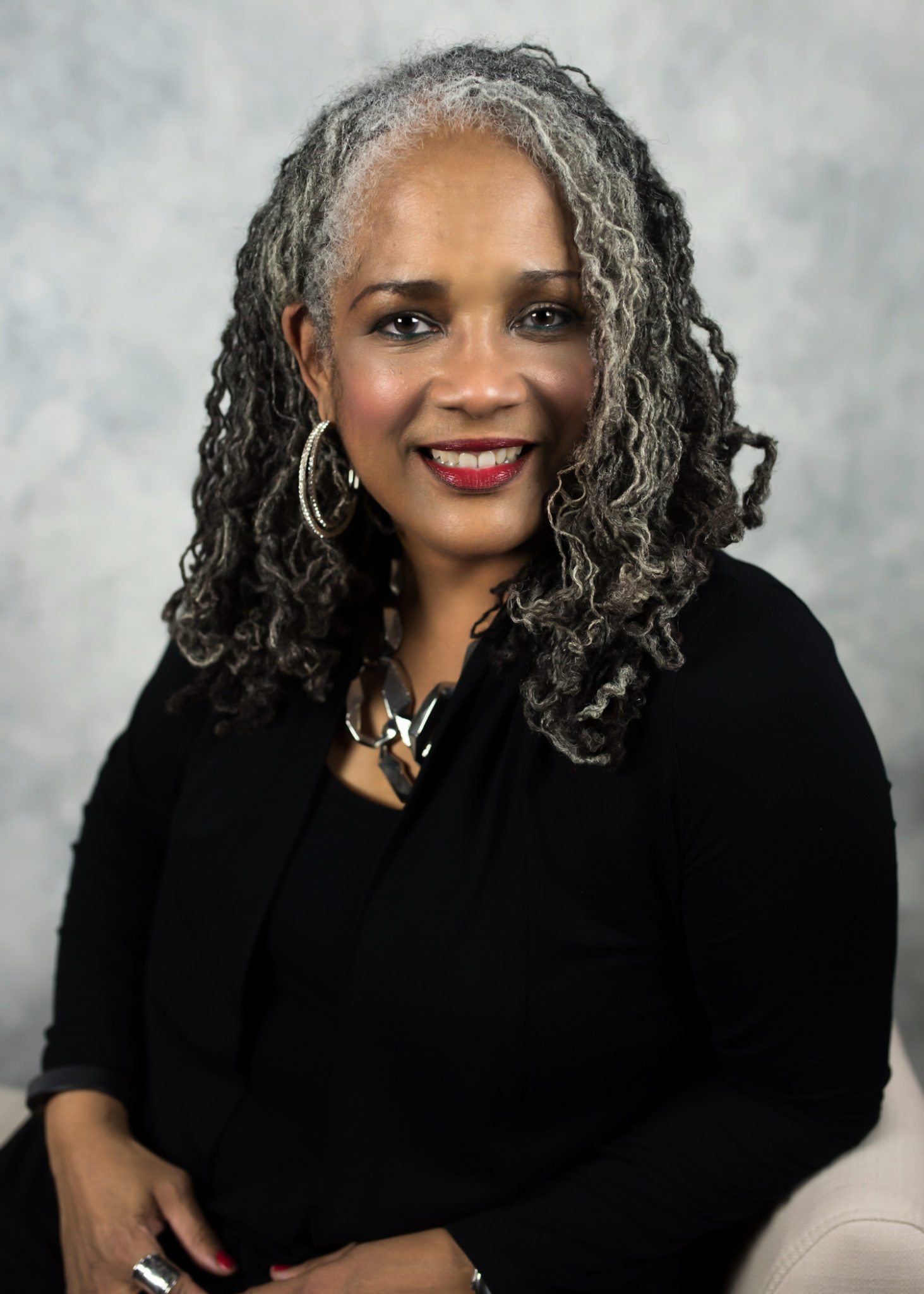 Carole has been an advocate and champion for racial justice and equal opportunity throughout her life’s work as an educator, social worker, human rights worker, policy maker, public manager and executive, and community volunteer.

She retired from the City of Phoenix in October 2007 after serving for 27 years in a variety of executive, middle manager and supervisory positions.

Carole provided oversight and leadership to four Phoenix Mayor and City Council- appointed commissions including the Human Relations, Disability Issues, Women’s and Youth Commissions.  She also served as a Faculty Associate and Field Instructor for the Arizona State University School of Social Work.

Carole holds a Master of Social Work and Bachelor of Science Degree from the University of Pittsburgh. As a certified Hunan Rights Worker, Carole has dedicated her life to helping, mentoring, and providing opportunities for others.

Carole has served on a variety of local, state and national boards including the National Association of Human Rights Workers, Coalition for Juvenile Justice, Arizona Supreme Court Commission on Minorities, Central Arizona Chapter of the National Forum for Black Public Administrators, and the State of Arizona Equity Analysis in State Contracting and Juvenile Justice Commissions.

In retirement Carole serves as Chair of the Arizona State University College of Public Programs School of Social Work Community Advisory Board, Board Member for the Arizona State University Center of Race and Democracy, Co-Chair of the Civic Engagement Committee for the National Coalition for 100 Black Women Phoenix Metropolitan Chapter, and, member on the Dr. Martin Luther King, Jr. 2016-17 Candlelight & Scholarship Program Committee.

During 2015, Carole was selected by Phoenix City Manager Ed Zuercher to Co-Chair the City’s Community Police Trust Initiative identifying recommendations to strengthen trust and accountability between the Phoenix Police Department and the community it serves.

Carole is the recipient of several local, state and national awards for her longstanding commitment to human and civil rights, equal opportunity and diversity including:

She is married to Booker and they recently celebrated their 30th Anniversary. Carole is a member of Pilgrim Rest Baptist Church.