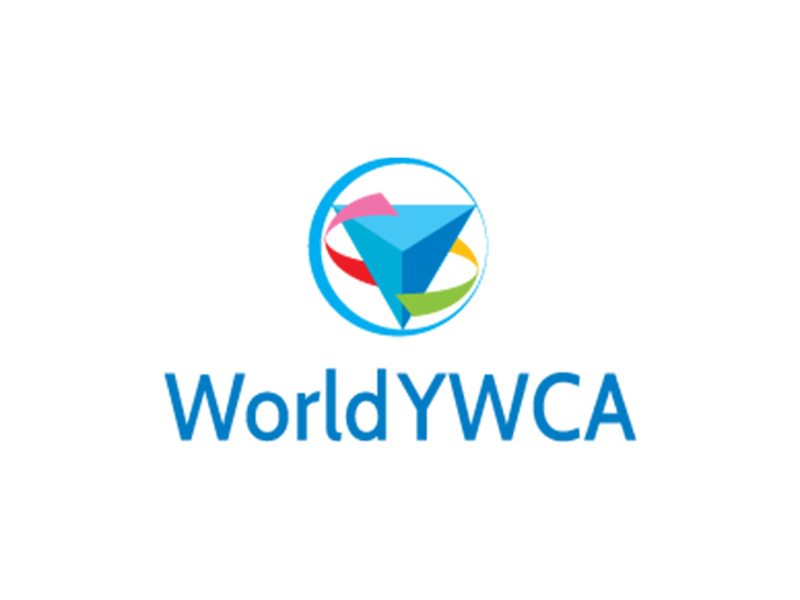 The YWCA was founded in the United Kingdom in 1855 by Lady Mary Jane Kinnaird and Emma Robarts. The movement spread quickly across the world and has been at the forefront to advance women’s rights in areas such as the European refugee crisis after World War II, the civil rights struggle in the USA and apartheid in South Africa.

Today, the World YWCA is a global movement working for women’s empowerment, leadership and rights in more than 120 countries and 20,000 local communities. Empowering women and girls is our way to change the world. Our members and supporters include women from many different faiths, ages, backgrounds, beliefs and cultures.

“By 2035, 100 million young women and girls will transform power structures to create justice, gender equality and a world without violence and war; leading a sustainable YWCA movement, inclusive of all women.”

To move toward this goal, the next four years will focus on three strategic priorities:

Each year, the World YWCA reaches more than 25 million women, young women and girls through their work. World YWCA training programs are initiated, driven and facilitated by women and young women. The approach is inclusive and intergenerational, focusing on empowering young women and women to become leaders and decision-makers in their communities. The World YWCA uses skill-based and thematic trainings to respond to the needs of the communities. One program involves developing a Young Women’s Leadership Academy, focused on the belief that training one girl or one woman means opening the door to an entire community.

The World YWCA website is a treasure trove of information and data focused on the status of women and girls around the world.  Perhaps one of the most powerful statements on the site is as follows:

The attitude of viewing people from different places and cultures as “them” and ourselves as “us” is not new. But it comes at a time when we need inclusivity more than ever as the world attempts to tackle large global problems through the UN Sustainable Development Goals.

Inclusivity will not put a stop to every issue facing the world today. There will still be economic, political and social issues. But by taking steps to create a more inclusive world, we can help create a better world for all. Let’s ensure it starts with us and our YWCAs.