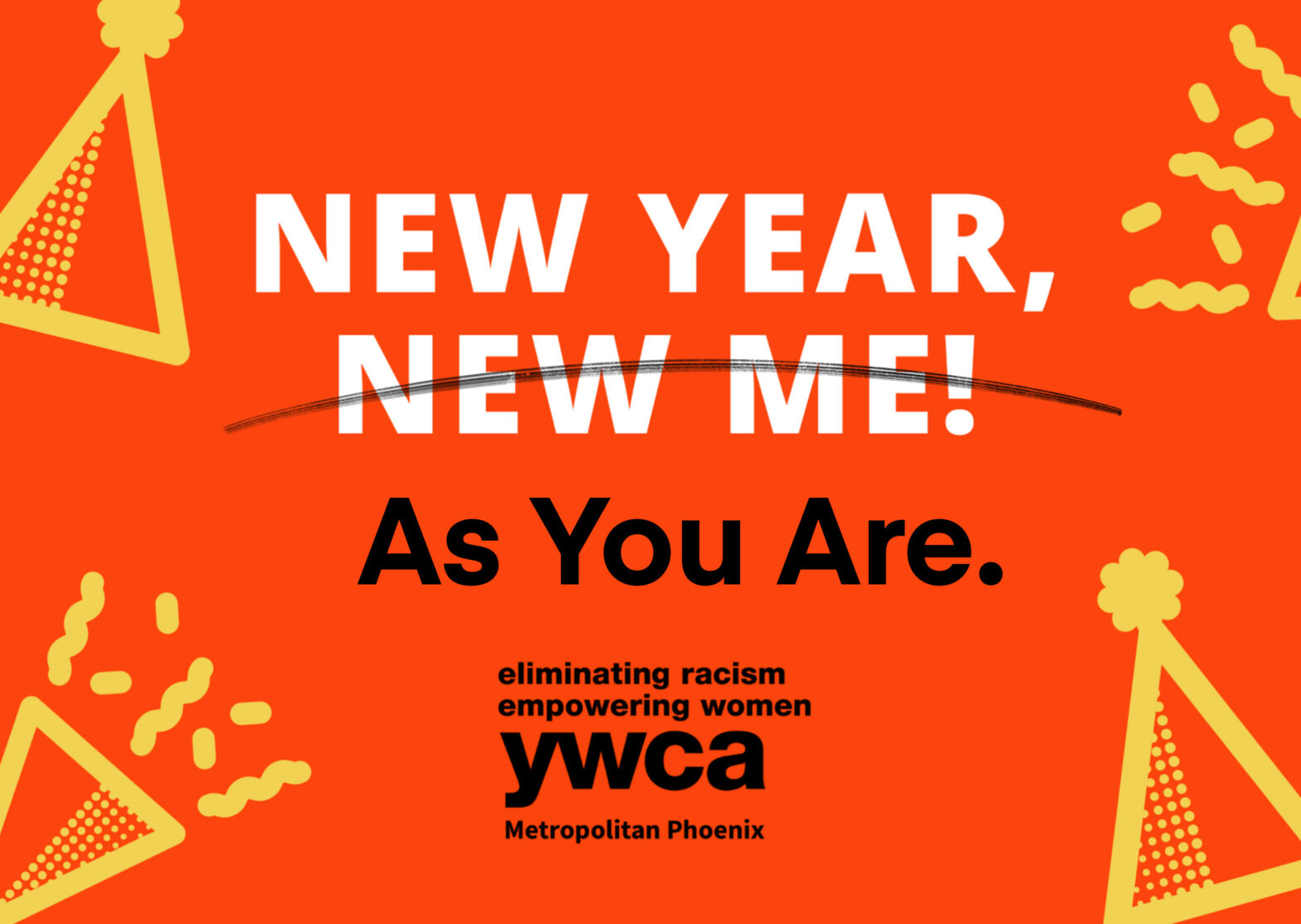 Most who know me won’t be surprised…I am an eternal optimist.  Sometimes it’s a “speak it to the moon or the universe” vibe. Sometimes it’s a “manifest the life you want” vibe.  And if I get really honest, more often it’s a “I’m not seeing the vast privileges that have charted pathways, opened doors, and blown barriers out of my way” vibe. Ugh – my social privilege reveals itself again.

I’m also an aspiring, white anti-racist. And that is what drives me to get really honest and recognize how my world view has been narrowed by dominant U.S. culture. The more I learn, the more I’ve come to see how my use of this optimistic cliché has unintentionally stung my friends in their times of hardship and harmed the relationship we share.

Using an anti-racism lens to unpack the cliché helps me see this unintended – but very real – impact.

First, Life.  Meaning the things that happen to us – our experiences, our relationships, our hopes and fears.

As a white, middle class, college educated, heterosexual, cis-gender woman, dominant U.S. culture taught me to see my life experiences as the norm, as standard, as universal. That is a fabrication! I have not felt the effects of racism. I have not experienced poverty. My degree qualifies me for hundreds of career paths. I am able to use public bathrooms without concern that other users might report me to security. The anti-racism lens draws attention to the laws, institutions, and systems that created and perpetuate inequality to this day.

So is it really LIFE that is giving out the hardships we are supposedly capable of handling? Or is it something else?

Like a history of norms that were written into law by those who deemed those different as less than?

Like early unconscious messages reinforced through incomplete and inaccurate history curricula in schools, unrelenting use of stereotypes in film, music, television, and the pattern of socially segregated communities?

When life’s circumstances are mired with systemic injustice introducing new barriers at every turn…eternal optimism must feel like a slap in the face. “Walk a mile in my shoes, and then let’s talk about how optimistic you’re feeling.” A powerful story to that end. Not to mention, going for a run. #AhmaudArbery

Have you ever heard, “just because we can, doesn’t mean we should?”

In this context, consider “Just because we can, doesn’t mean we should have to.”

This summer I was talking with my friend Rachelle, a Black woman, an educator, and mom of a recent college grad.  Her son was getting ready to attend a protest in response to the murder of George Floyd. She shared with me the conversations they had about best practices and staying safe. Talking over Zoom, I watched Rachelle’s often playful demeanor shift – the result of simultaneously holding two conflicting feelings: Pride and Fear.

Pride in the young man he has become and his unwavering conviction to be a voice for change.

Fear in the accompanying risk as her Black son leaves for a protest against the very systems that are killing others who look like him.

She shared, “The fear is real AND I can’t let it overpower the pride. That’s where I want to keep my focus.”  I remarked on her strength.  She was gracious but also took the opportunity to lovingly “school” me, her well-intended white friend.  Rachelle reframed it, “Black mothers don’t have a choice to be strong or not. Our reality is that our sons are always in danger.  What you are naming as strength is merely survival.”

CAN Rachelle handle what Life (i.e. systemic racism within dominant US culture) is giving her?

Should she have to?

Should ANY mother have to handle holding consistent and enduring fear of their children being killed? NO.

So is it true that Life doesn’t give you what you can’t handle?

I can’t answer that.  But I believe if we accept it as true without question, we ignore the radical and societal differences that contribute to so much of the hardship we are see in our country and in our communities.

What I know to be true… Systemic injustice serves up challenges no one should ever have to handle. This truth reminds me to “check my privilege” and consider the bigger picture before assuming eternal optimism is the best route of support for others facing tough times.

To learn more about the impact of systemic racism and how to challenge injustice, join YWCA Metropolitan Phoenix at one of our upcoming YOU·nity Learning Circles.

Statements on this blog reflect the author’s personal opinions and do not necessarily reflect the views or policies of YWCA Metropolitan Phoenix or YWCA USA. Blog entries are meant to spark individual reflection and community conversations on issues of racial justice and gender equality.